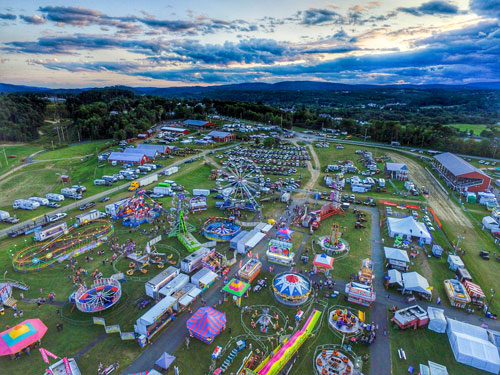 The Caledonia County Fair is the oldest fair in Vermont. The fair is the result of hundreds of hours of volunteer work. This fair is run by the community, for the community.

The Caledonia County Fair Association wishes to set forth the following goals:

It is the intent of the CCF to feature Vermont’s agricultural background both past and present in a manner that will be enjoyable and educational to our patrons. We are committed to maintaining and improving on our 150+ years of traditional Vermont family fun, to provide an event of exceptional quality and value. We will continue to work within our means and to properly recognize those who help us to achieve these goals through their generous support

Until 1834, numerous old-fashioned cattle fairs were held throughout Caledonia County culminating in the creation of the Caledonia county Agricultural Society by 63 local men on January 23rd 1844 at the present day site of the Saint Johnsbury House. Henry Stevens of Barnet was president and J.P. Fairbanks Secretary. The Caledonia county Fairground Company was organized in 1855. This was a stock company of 50 shares at $20.00 each.

At first, no person could hold more than two shares. Enough money was raised to purchase grounds above Paddock Village in 1855. The first fair held was on Sept. 15. 1855 and the fair of 1856 saw the first balloon ascension in Saint Johnsbury.

On Oct. 11th 1857, the Caledonia Fair Ground Company was reorganized under a legislative act of that year, with negotiations started for securing the new grounds on the Passumpsic Road. A half-mile track was laid out. Floral hall was built (at this time the largest in the state). These new grounds were first opened for the Fair of Sept 28th & 29th 1859.

As the Civil War began those troops from the Third Vermont Regiment encamped at the fairgrounds, now called Camp Barter. (A large stone next to Route 5 now commemorates the former site of Camp Baxter). The fair of 1863 saw the first horse less carriage and for the next 50 years saw the fairgrounds host athletic events, military drills, camps, circuses, and other miscellaneous attractions.

In September of 1921, a devastating fire destroyed the grandstand, bandstand, vaudeville stage, and horse stalls. Only Floral hall and the dining hall remained. Following this tragedy, directors decided to rebuild and promptly offered stock to the public. After several bad years, the Fairground Association went into receivership with the remaining grounds being deeded to Saint Johnsbury Academy in December of 1930.

On March 28. 1932 the Lyndon Community Fair Association incorporated under the laws of the State of Vermont with a capital stock of (10.000.00). During this period of time, the Fair Association moved to its present location at Mountain View Park in Lyndonville, VT.

In each succeeding year the directors have endeavored to improve the appearance of the fairgrounds with much needed improvements in facilities and grounds. In 1994, an arson fire completely leveled the grandstand. The fair carried on with borrowed bleachers. Due to the enormous replacement cost for a new grandstand. Directors voted to divest their stock becoming a non-profit organization.

In 1900 directors approved the building of a dairy center based on plans designed by Dennis Lacoss, Under the direction of President Lawrence a grant was submitted requesting state funding in the amount of $40,000.. The actual grant awarded was $18,900.00. This Dairy Center was constructed with volunteer help directly behind Mavis’s food booth and dedicated on Aug 21. 2000 as the Northeast Agricultural Sales Inc. Dairy Center.

Many dedicated and committed people have worked endless volunteer hours in behalf of the Caledonia County Fair in the past, present, and hopefully in the future.

Our heartfelt thanks to all! The summer of 2001 saw many changes at Mountain View Park with the removal of several old buildings and the addition of a new Community National Bank’s building to be the home of 4H and commercial exhibits. Renovations were made to horse barn Number 2 and it is now used for Rabbits and poultry.

A busy summer in 2002 brought many changes at Mountain View Park. The addition of the Lawrence Cattle show arena donated by the Lawrence Family. A beautiful front gate park with water features, stone benches and the many flowers were an ongoing effort by director Torn Warren. A new stone wall was built by Stone Mason David Emery by the horse pull area and looks majestically out over the fairgrounds A New Sugar House built by The Caledonia Maple Producers was completed. Heritage Lounge was added in the poultry Barn. 2004 saw revamping of the front gate with new building and new plan for ticket sales. 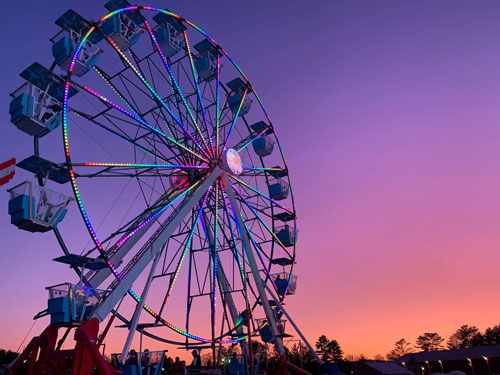 The Caledonia County Fair, located in the heart of Lyndonville, has a long history with Dreamland Amusements. For years, CCF visitors have enjoyed the thrills and amusements provided by Dreamland for the fair each season.

Dreamland Amusements carries over 35 rides including Dream Catcher, Alien Invasion, Flying Bobs, Zipper, Himalaya, Sky Hawk, and many more. Because Dreamland Amusements services many summertime fairs in New England, they can’t bring all of their rides to each fair, but every year they bring an excellent selection of rides and CCF 2016 will be no different! We strive to feature our residents’ most loved rides every season along with new attractions as well.
Thanks to Our Platinum Fair Sponsors 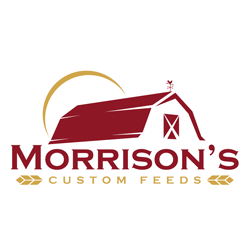 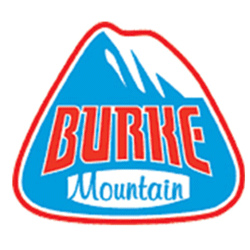 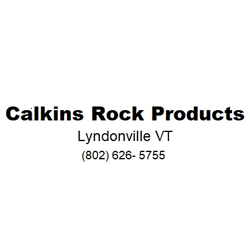 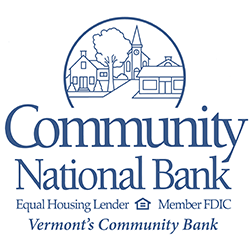 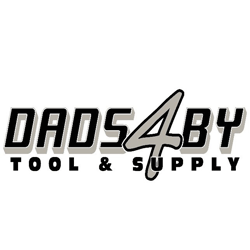 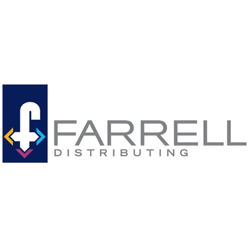 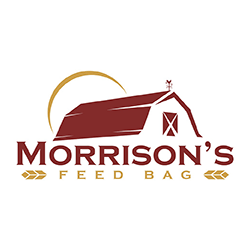 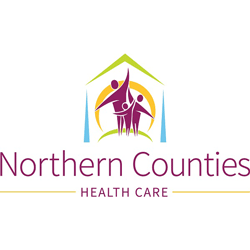 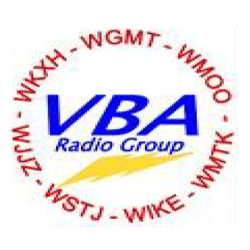